How to Write Data Analysis, Results and Findings in a Research 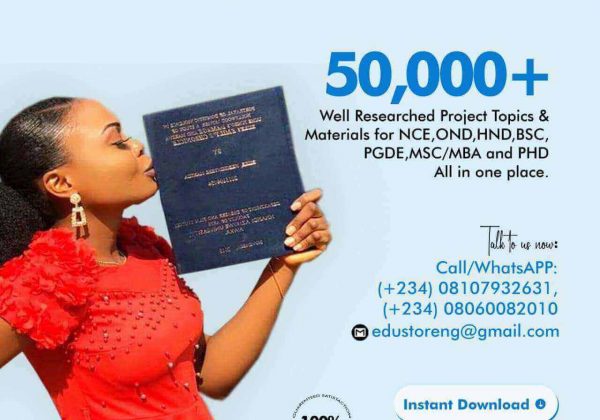 Having gone through the rigour of writing the first three sections, including chapters one, two and three, it is crucial to analyse data, show the results, and discuss the study’s findings.  It is important to note here that not all studies are empirical in nature. The Methods section is followed by the Results (or Findings) section, which is followed by the Discussion section. Here is where the writers present the data gathered during their research. Because the data is frequently esoteric, it can be tough to comprehend at times. Don’t be alarmed; the significance of the results will be revealed shortly.

As stated in the earlier chapters, the research could either be qualitative or quantitative. Qualitative research might not necessarily include data analysis and results. Still, in a quantitative study, it is crucial such is stated in order to show the interactions among the variables under discussion. Chapter four is an integral part of the thesis writing process in an empirical (quantitative) study. The chapter reveals if the research objectives have been met. It provides answers to the research questions raised in chapter one.  For quantitative analysis, the following steps should be followed;

The aim of the research should first be introduced in this chapter. The findings of a quantitative study generally start with an overview of the survey, such as sample size, the number of questionnaires distributed and the total number of questionnaires collected. It should be indicated if the retrieval rate (response rate) is sufficient for the study.

Before analysing the data, it is imperative to first acknowledge the four sets of measurements. These thresholds specify how survey questionnaires should be assessed and what data analysis should be carried out. Ratio scales, interval scales, ordinal scales, and nominal scales are the four measurement levels.

Where the survey instrument has mentioned the demographics of the respondents (gender, age, profession, years of experience, etc.), such demographics must be reported. This should be reported in frequencies and graphically (pie charts, bar charts or line graphs).  The demographics should also be explained.

The normality of the variables used in the study is measured and presented in tables. Examples of such normality used in primary data are regression and correlation tests (SW, Shapiro–Francia, and Ryan–Joiner tests), CSQ tests, empirical distribution tests (such as KS, LL, AD, and CVM), moment tests (skewness test, kurtosis test, D’Agostino test, JB test), and spacings tests (Rao’s test, Greenwood test). Some of these tests are also used in secondary data.

Where empirical studies are involved, it is needful for the researcher to test hypotheses. Clarify each hypothesis in turn, describing the interpretation used to address each hypothesis and the analysis’s findings. Signify whether the null hypothesis was accepted or rejected. Attention should be paid to the t-test, standardised beta, unstandardised beta, regression (R), coefficient of determination (R2), the p-value of your t-test and F-test and the standard error. This makes the analysis robust and increases the chances of the results been generalised. The cause and effect are recorded using cross-tabulation. This confirms detailed insight based on the feedback of the respondents to survey questionnaires. It is important to note that correlation does not specify causation.

The discussion section comes after the analysis of the results and before the Inferences and suggestions section. The authors emphasise the significance of their findings in this section. They explain, “Why did we get the results we did?” This section gives plausible explanations for the study’s findings. It is essential to relate the result with past findings while also showing the study’s theoretical and practical implications. Because those interpretations are frequently reached by comparing and contrasting the outcomes to the results of previous studies, references to the studies stated in this study typically reemerge here. This report generally also explains the study’s constraints and hypothesises on what the findings mean about the problem statement) identified in the study objectives (s). This section is crucial because it is finally approaching an assertion. This section has more divergence of opinion because the researchers describe their findings based on theoretical underpinnings. The authors’ interpretation of their findings may differ significantly from your interpretation or that of some other scholar.

A robust discussion would provide the researcher the basis to contribute to existing knowledge.